The event saw the entry into service of the oldest locomotive to run on the Mid Wales line, following an unprecedented effort by the railway’s mechanical engineering department.

In addition, a ceremony on August 30 marked the opening of ‘Llanfair Connections’, the first phase of the railway’s visitor centre project at Llanfair Caereinion station.

The 0-6-2T locomotive ‘Zillertal’ arrived on the W&LLR on August 13, at the start of a two-year hire agreed with its owners the Zillertalbahn in Austria.

The loco, built in 1900, two years before the Welsh line’s two original engines, had recently emerged from a major overhaul on the Austrian line. Once at Llanfair, it had to be dismantled and its boiler lifted from the frames for a test to satisfy UK boiler insurance requirements.

Remarkably, the railway’s mechanical engineering department – two permanent staff supported by a host of volunteers – completed the work in less than two weeks. Further volunteers stepped up to fill other duties on the line, enabling those involved with the loco to focus on it, several times working late into the night.

Zillertal was first steamed at Llanfair on August 27 and, following test runs and some extra work to its regulator, passed its boiler test on the morning of August 30, the opening day of the gala.

The loco worked its first passenger trains later that day and ran with no significant issues throughout the three-day event, at which it proved a star – especially when paired with the Austrian open-balcony carriages donated to the W&LLR by the Zillertalbahn in 1968.

Many enthusiasts attended the gala to see Zillertal in action and the Llanfair line team received many comments praising their efforts in bringing the loco to Mid Wales.

Zillertal will now undergo some minor modifications over the winter, while more W&LLR crews will be trained to use it. The locomotive is set to become a regular member of the loco fleet in the 2020 season.

“Hosting the iconic U-class locomotive in Mid Wales and for the first time anywhere in Britain, was a dream come true,” said W&LLR general manager Charles Spencer. “I’m very grateful to our partners at the Zillertalbahn and especially to our mechanical engineering staff and volunteers for their super-human efforts to prepare the locomotive and thrill visitors at our gala.”

Llanfair Connections was officially opened by the Earl of Powis, president of the W&LLR, on Friday morning. The ‘pop-up museum’ is the initial phase of a visitor centre project that the railway is creating in industrial units that it purchased in 2016 to improve facilities for visitors.

The facility is also the first project to be opened as part of the railway’s major developments programme that will also see significant improvements to the tearoom and shop at Llanfair.

Llanfair Connections tells the story of the W&LLR and highlights its influence across the world, ranging from Antigua in the Caribbean to Taiwan in the Far East and Australia. A small team of volunteers has been creating the facility, led by W&LLR trustee Helen Ashby who formerly was part of the management team at Britain’s National Railway Museum.

“It’s very satisfying to see the result of people’s hard work and dedication to get our Llanfair Connections project underway,” said W&LLR chairman Steve Clews. “I’m looking forward to this project evolving and adding to the facilities we offer our visitors.”

The Llanfair Connections team will now be working to evolve the centre, which will be open to the public on major days when the railway is operating.

The W&LLR is currently operating five days a week, every day except Monday and Friday. Details of train times and ticket booking facilities can be found on the railway’s website at www.wllr.org.uk, or by calling 01938 810441. 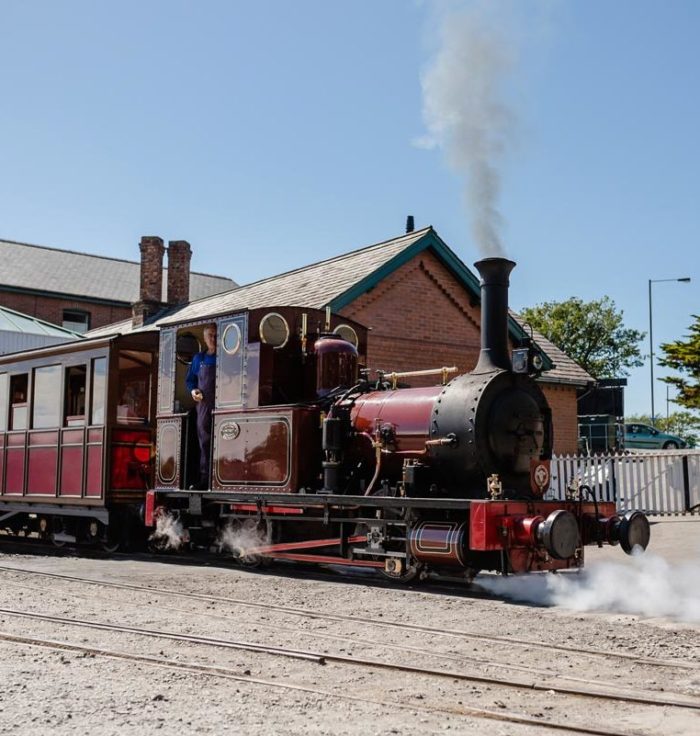 Talyllyn Railway passed much of its operation over to its Young Members Group (YMG) last weekend.

The popular Mid Wales railway was staffed by many young members who drove and fired the locomotives, worked the blockposts and guarded the trains on Friday and Saturday 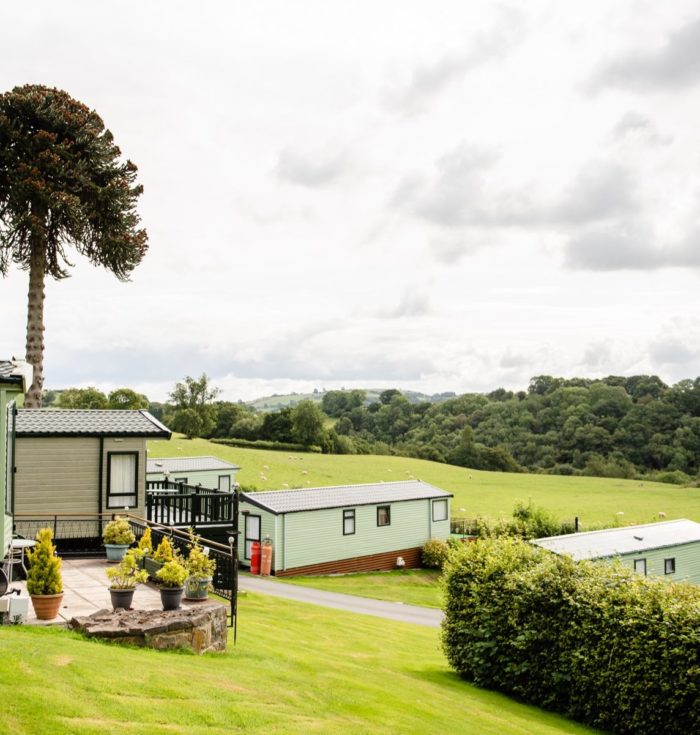 After recent communication and guidance from the British Holiday Homes & Parks Association (BH&HPA) and careful consideration from Salop Caravans Sites and Bywater Leisure Parks Ltd the decision has been made to close by midnight 22/03/2020. Until such time is safely to re-open.